Connecting Africa to the Diaspora Worldwide 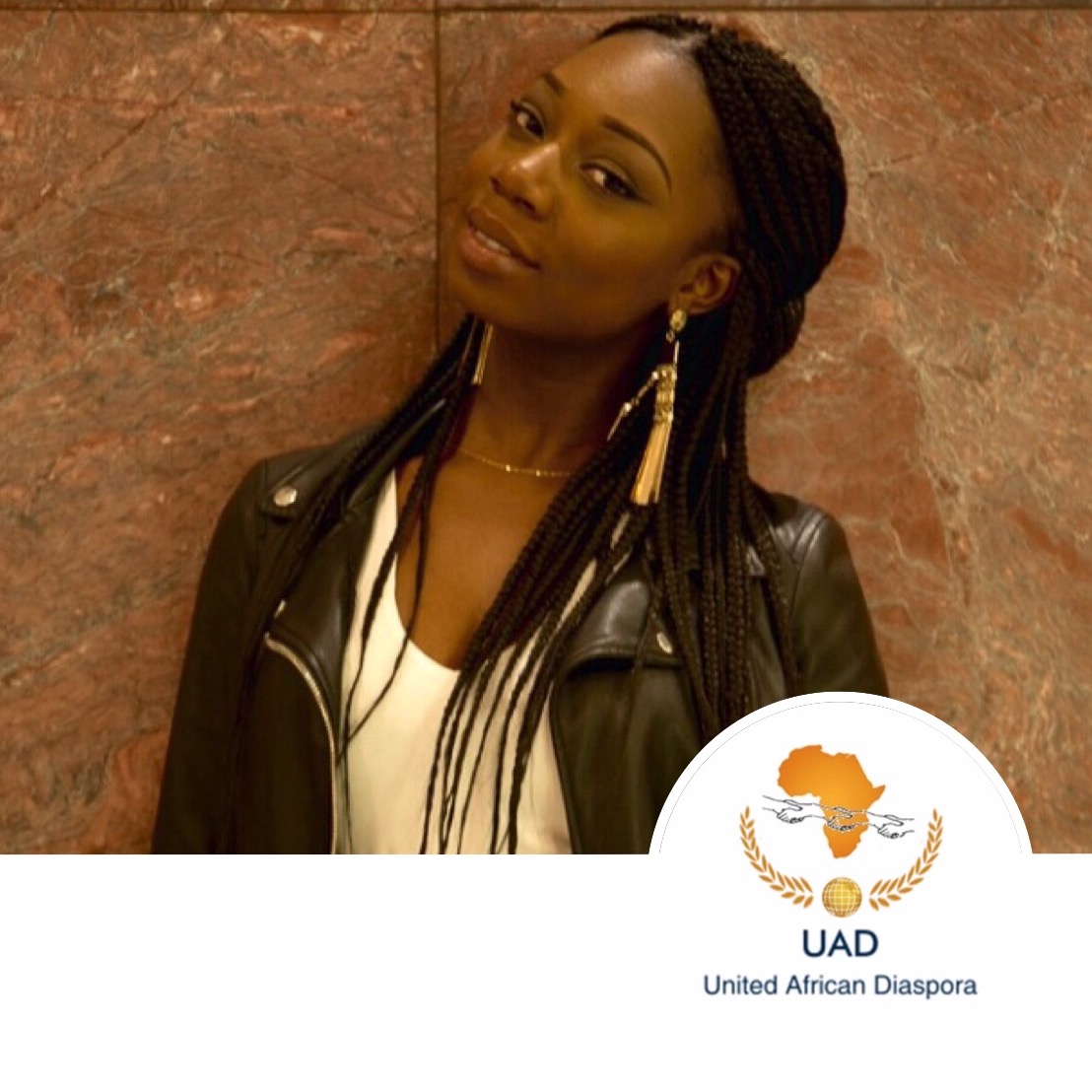 1. Is Mass-media doing enough to provide us with a real insight into African life while also reporting on events in Africa as they occur

Mass media tends to focus on the West because it is dominated and controlled by the West. Besides the usual documentaries concerning animal wildlife, it is very rare to spot programs about the culture and history of African people on the BBC for instance. Mass media seems to take more of an interest in the animals in Africa than the people of Africa. Let us observe the recent story about Cecil the lion in Zimbabwe. This article reached top trending reports across various platforms from social networking sites, to newspapers and news channels on a global scale. Meanwhile there was barley any news regarding the thousands of lives lost in Nigeria as a result of the terrorist attacks by Islamic extremist group, Boko Haram.

Sometimes you have to wonder; do Black Lives really matter to the West and mass media?

2. “Stereotypes play an important role in helping us make sense of the world, and are not necessarily lies”….What are some of the most common representations of Africa in the media?

Stereotypes do help to shape our perceptions of each other as we tend to become more aware of diverse cultures, differences in social class systems, age, gender, etc. Some stereotypes can incite positive attitudes towards different groups of people, whilst certain stereotypes can also make us view others negatively. That being said, stereotypes are not necessarily true because as one person develops an experience with another individual from a dissimilar race, gender or age group, their experience might shape their way of behaving and way of thinking towards an entire group of people based on a solitary experience. Different people have different experiences; therefore my view of short people for example is likely to differ from my cousin’s view of short people.

Also, I must point out that human beings are natural followers and tend to emulate influential and powerful people. So if there is more negative than positive news about Africa in mass media, people are less likely to regard Africa positively. So though there are poor parts in Africa, there are wealthy parts too. Moreover, I have been to Africa and I very much enjoyed every bit of it. From the kind welcoming people, to the appetising food and the rich vibrant cultures. My experience is the complete opposite to what the mainstream media presents to the world. So the media needs to find a balance and refrain from focussing on just the horrific news, which ultimately do more harm than good by reinforcing outdated negative stereotypes.

Of course there are other priorities in international relations, but when can we hope to see changes in the presentation of Africa within mainstream / mass media?

3. Is there a pressing need to alter western portrayal of Africa?

Yes, I do believe there is a pressing need for change. For generations the western views of Africa have been shaped by mainly out-dated and Eurocentric literature which still carries on today. Of  course  you could  argue  that  perhaps  it  is  the  job of  African writers and  journalists to  a change and give  Africa the  voice  it  deserves, however  a great deal of control  over  media/ censorship is in the  hands of big  western corporations who  are  fundamentally the  gatekeepers, there to  decide:  what  sells, what is news and  what  can make  a profit. It is this  very barrier that anyone who  seeks to see  the  truths  and histories  about  Africa (or any non-western regions for  that matter)  to  be  published  to the  world,  has to overcome. The sooner this change emerges, the sooner we can see more accurate presentations of Africa.

Humans Of The African Diaspora

Humans Of The African Diaspora